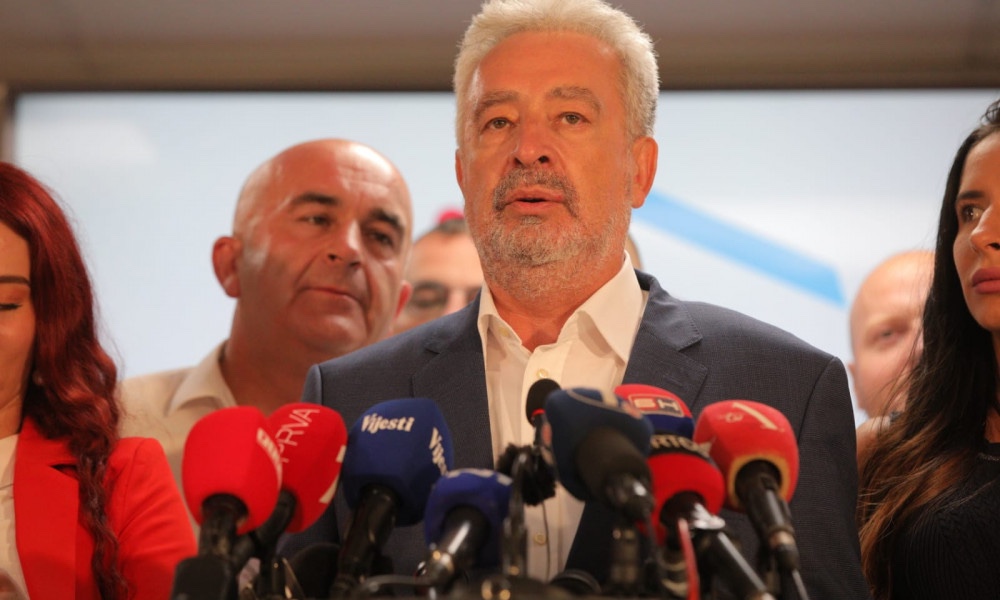 Mr Zdravko Krivokapić hasn’t made the list of 12 experts who will be in charge of the government departments. He will do his best to do that by the end of this day. According to CdM sources, some of the candidates didn’t want to assume responsibilities while others have given up.

Sources claim that Mr Krivokapić has reduced the number of departments because there are not enough candidates. There’s even possibility that parties ask Mr Krivokapić to return the mandate as they are not satisfied with the way in which he has been trying to form the government.

Mr Srđan Vukadinović, political analyst, says that this is not Government of Montenegro but a society of one person, who was formed by the SOC.

“We’ll see what kind of experts these are. There are four types of experts and as far as I know, none of the names has the expert certificate. We expect Prime Minister-designate to present certificates proving the expertise of these people,”, Mr Vukadinović said.

He states that expert government can’t be formed without majority.

“The solution might be replacement of the prime minister-designate. This one is failing. Everybody is losing,” Mr Vukadinović said in a statement.